Manchester (UK), 22nd June 2022 – Since its grand opening in October 2021, Seattle’s Climate Pledge Arena has set its sights on becoming the most progressive, responsible and sustainable arena in the world, with a net-zero carbon status, no single-use plastic, water conservation, and zero waste as some of its initial ambitions.

The world-class arena, reinvigorated thanks to US$1.15 billion of private investment, has been designed to host a number of sports, including hockey and basketball, and live concerts and events, providing a premium experience to a capacity crowd of up to 18,100 guests.

David Battershell – senior consultant at Idibri, a Salas O’Brien Company – was the AV design consultant for the arena’s new construction, with Idibri acting as the AV component of a larger Populous design machine.

Designed to replace an existing venue, KeyArena, “that was too small and outdated,” Battershell explains, “the [original] arena’s roof is a historic landmark and couldn’t be torn down, so it had to be lifted off for work to begin. The rest of the building was then completely dismantled, the floor was lowered 20ft, and the new arena was built up to where the original roof would eventually be replaced.”

Idibri was brought in to provide high-quality audio in the arena’s suites to support bowl audio extension, background music and local TV audio. Battershell and his team decided that Powersoft’s Mezzo compact amplifier platform would be an ideal fit for such a demanding application. 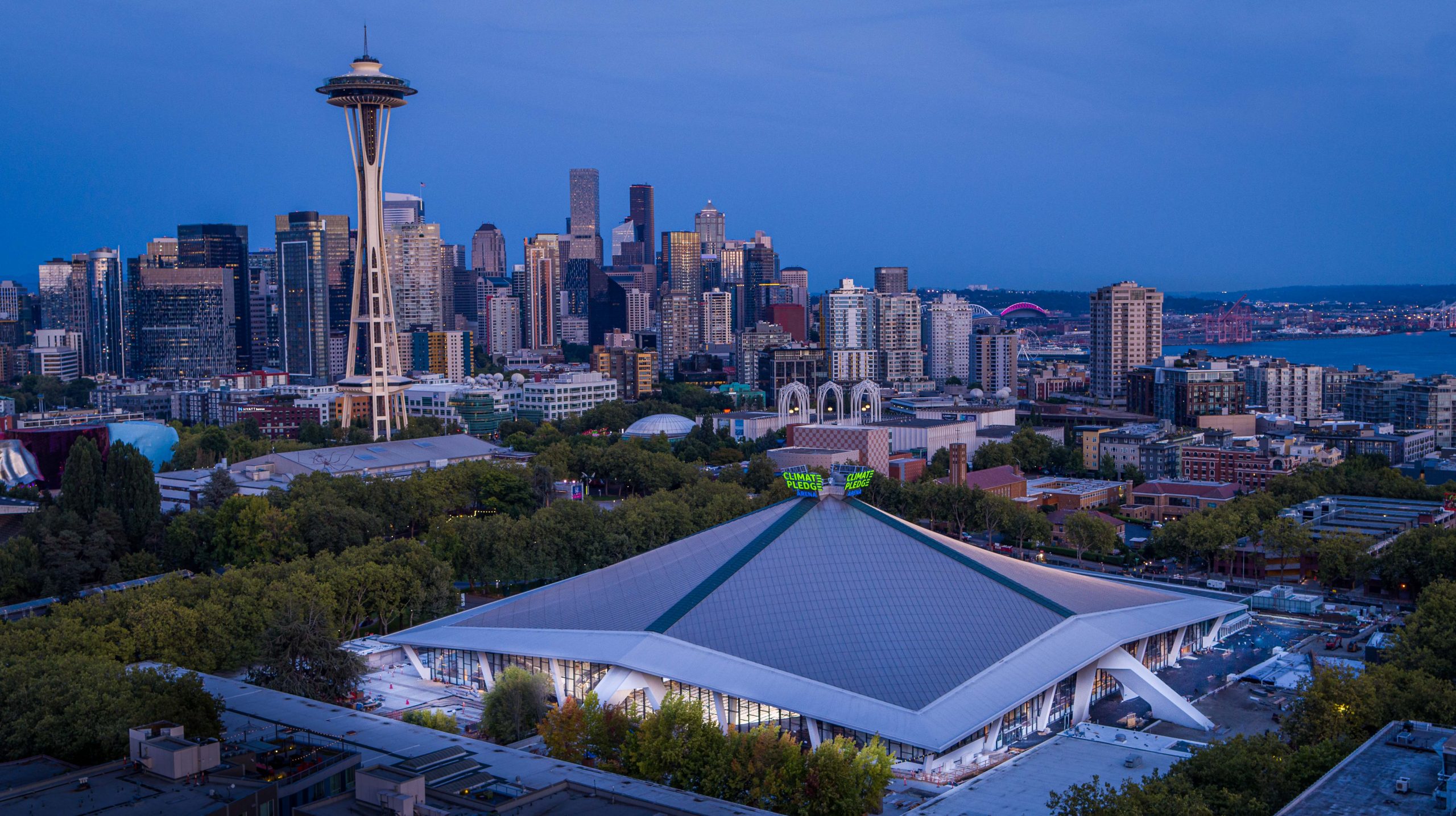 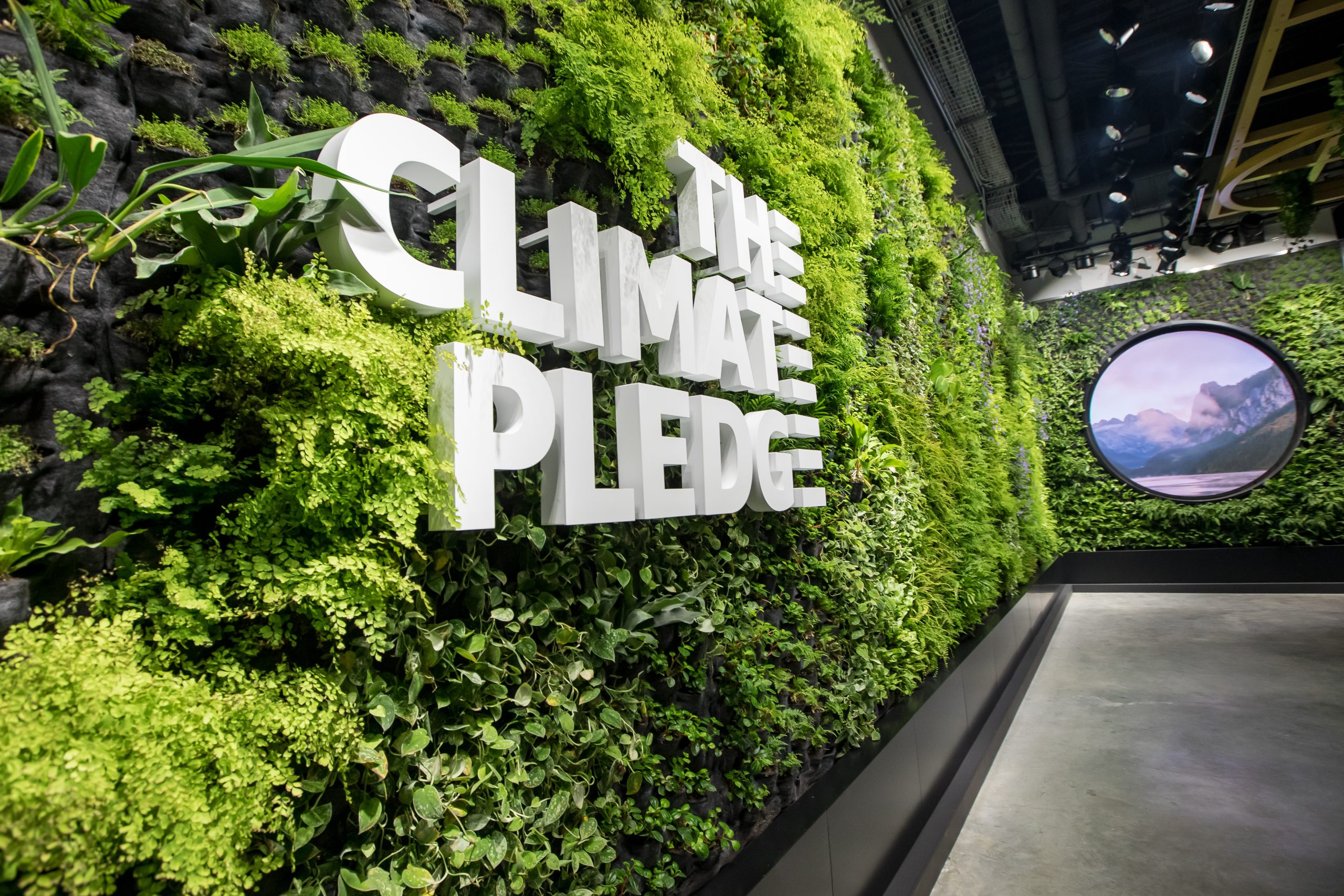 “We thought that the Mezzo would be well-suited to being installed behind the televisions in each of the suites,” he said. “We used them to provide an audio input for local TV audio, amplification for local speakers, and IP audio connection to the bowl audio feeds. Mezzo has the exact feature set that we wanted, as well as being very well-priced for such high quality.”

The bowl audio feeds for the Seattle venue were designed to come from a single FOH console via Dante and stream to the Mezzo infrastructure, comprising 58 units. Local audio from TVs themselves were connected directly via the analogue inputs on the Mezzo units, while Bluetooth audio inputs (AtteroTech unD6IO-BT) were able to steam to Mezzo via Dante.

Battershell selected JBL speakers and a BSS London DSP system to complete the audio architecture at the arena.

“Mezzo was something we have wanted for several years,” says Battershell. “Powersoft heard our design requirements and delivered exactly what we needed.”

Dave Curry, vice-president of technology for Climate Pledge Arena, was also keen to voice his support for the Powersoft infrastructure deployed at the venue, which helped the arena win the sustainability award at the recent 2022 Mondo DR Awards in Las Vegas.

Underlining the importance of high-quality AV systems when it comes to the fan experience, Curry says: “The Powersoft amplifiers give us total control over the individual level, EQ, and audio routing to each suite in the arena,” Curry says. “The Mezzo amplifier platforms have performed very well so far and the feedback from guests has been very positive. The quality of the sound system and acoustics in the arena are consistently complimented on guest surveys, and the Mezzo amplifiers are integral to smooth running of this system.”